Entry 116: The Frost or the Fire– I have never killed a man, but I have read many obituaries 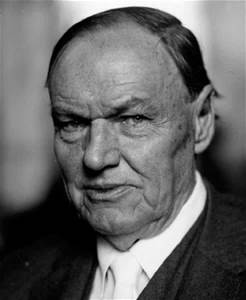 with great pleasure- Fine words! I wonder where you stole them. Hold your horses, Jonathan Swift! If you’d given me the time, I would have admitted my debt to Clarence Darrow, a famous- some would say, infamous- American lawyer. Will you be content if I quote lines from what I consider a minor masterpiece of yours?

I have been assured by a very knowing American of my acquaintance in London, that a young healthy child well nursed is at a year old a most delicious, nourishing, and wholesome food, whether stewed, roasted, baked, or boiled, and I make no doubt that it will equally serve in a fricassee, or a ragout. 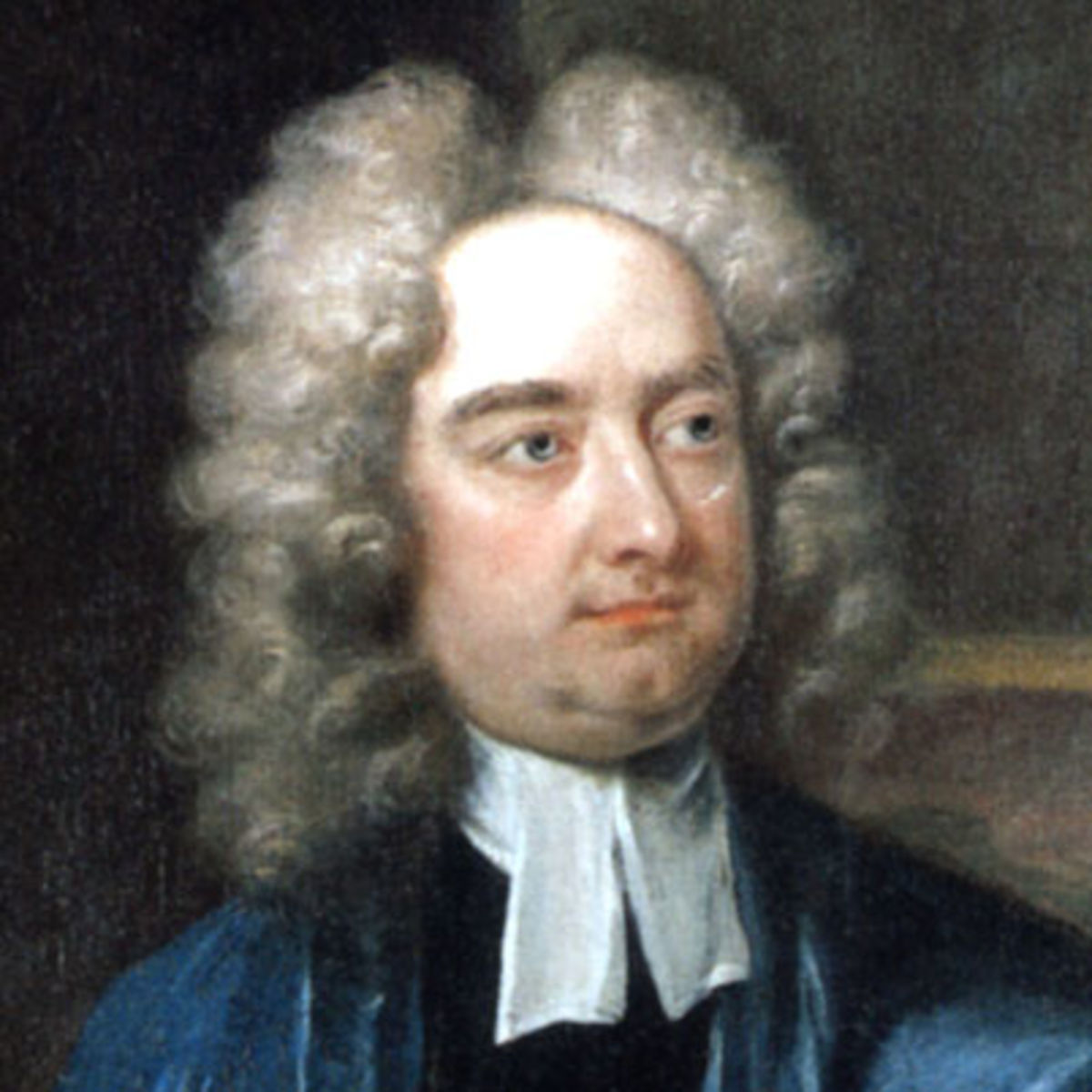 Your stinging satire, A Modest Proposal, published anonymously in 1729, in which an unnamed proposer coolly advances his plan for simultaneously relieving Irish poverty and increasing the store of protein available for consumption by the moneyed classes, places your heart in Ireland with the urban and rural poor, even though the ambitions thronging your head wished for preferment among the upper echelons in England.

Almost two hundred years later, we hear an impassioned speech in a courthouse in Tennessee, where Darrow is defending John T Scopes, a high school teacher who has run afoul of a law prohibiting the teaching of evolution in public schools,

If today you can take a thing like evolution and make it a crime to teach it in the public school,

tomorrow you can make it a crime to teach it in the private schools…After a while, your honor, it is the setting of man against man and creed against creed until with flying banners and beating drums we are marching backward to the glorious ages of the sixteenth century when bigots lighted fagots to burn the men who dared to bring any intelligence and enlightenment and culture to the human mind.

Both Darrow and Swift have their detractors: The Irish clergyman is often painted as a misanthrope because of the blackness of his vision, so apparent in his most famous work,

Gulliver’s Travels and for his much-quoted words, principally I hate and detest that animal called man.  But then he goes on to say, although I heartily love John, Peter, Thomas, and so forth. A true misanthrope wouldn’t take the time or effort to produce polemics aimed at altering the behaviour of his fellow human beings for the better.

Darrow has been maligned for his greed for money and publicity, his lack of legal qualifications and his blind belief in deterministic science as the only lens through which the world can be revealed. A militant atheist, he claimed,

the purpose of life is living. Men and women should get the most they can out of their lives. The smallest, tiniest intellect may be quite as valuable to society as the largest. It may be still more valuable to itself: it may have all the capacity for enjoyment that the wisest has. The purpose of man is like the purpose of the pollywog (this is not a racist epithet but an American dialect term for a tadpole)— to wriggle along as far as he can without dying; or to hang on until death takes him.

Two very different people, Swift the frosty satirist and Darrow the fiery populist; but both, at their core, believed in the worth of the individual, however insignificant, after their own fashion. There are two poets, among many such possible pairings, that I would put forward

as representatives of the dichotomy between the frost and the fire: Robert Frost and Henry Lawson. Frost, in a well-know poem observes:

Some say the world will end in fire,/Some say in ice./From what I’ve tasted of desire/I hold with those who favour fire./But if it had to perish twice,/I think I know enough of hate/To say that for destruction ice/Is also great/And would suffice.

Ever, the ironical, detached observer, in another poem, he watches people on a beach looking out to sea,

Compare this to Henry Lawson in Macleay Street and Red Rock Lane, 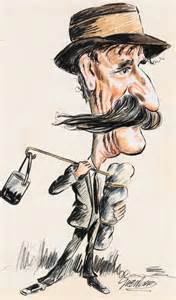 And now, for something completely different: the song following was written in 1983 when I was afflicted by itchy feet and wanted to move on… At the time, I was working with a musician who challenged me to write something commercial, even if it be crass!