Entry 112: BMD (Births Marriages Deaths)– Back in the mid-eighties, I collaborated with an

ex-student of mine from Ballymena Academy to compose a jazz suite as part of his honours music course at Queen’s University, Belfast. I came up with the idea of a set of lyrics based on parts of the newspaper: the headline, the horoscope, the page three girlie shot, and so on. We met over the summer months in the pleasant coastal village of Cushendall and hammered out a draft- I handled the lyrics and he composed the music. 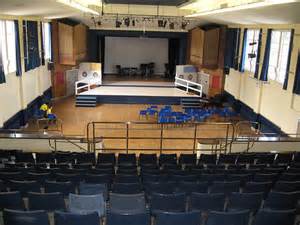 All went well until, in the autumn term, I received an urgent telephone call one Friday evening: the suite was not long enough as drafted and the deadline for submission was looming. So that night, I stayed up until about 2:00 a.m. working on the lyrics and music. The next day, I drove to Belfast with my guitar and lyrics and we worked in the Whitla Hall at Queen’s as he sat at the grand piano and composed a jazz score of the song I had written. It sufficed, and we later recorded the suite at BBC Northern Ireland for radio broadcast with the Desmond Harlan Quartet and Candy Devine as singer. 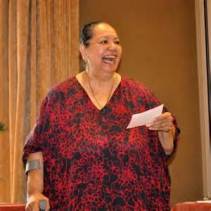 In the thirty years since, I wrote a number of songs that seemed worthwhile keeping and, having well over a hundred examples, thought it time to gather them together. Here is text from the introduction,

I’ll start with a banal assertion: there must be defining moments. The dropping of the bomb on Hiroshima, the assassination of JFK, Sept 11, 2001-in our era- are  big moments prompting questions such as where were you? when that happened. But that’s history. In our own lives, Births, Marriages and Deaths used to be those

Red (or Black) Letter days recorded in family Bibles (or analogous familial archives). Now, those time-honoured milestones are increasingly quaint, it seems. Our personal histories are now far more idiosyncratic, tied to the minutiae of a day-to-day existence that is often driven by a fear of missing out.

So, that is what The Summa Quotidian is: defining moments, captured in song, which forms a quasi-chronicle of my life and musings. I had tried to keep a diary, as so many do. It didn’t go anywhere, though. At one stage I kept a record of the books I had read and my reactions to them. At other times I tried to chronicle in prose my responses to the TV shows, music and films I was avidly consuming. Sometimes I even 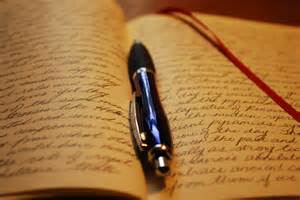 found the energy to write for TV, Radio and the Stage. And several of these effusions found an outlet. All worthy, but limited in time to a matter of months as writing projects, and limited, too, in their range.

Songs, taken as individual works, might seem to be even more limited- and, indeed, they are, until you see them as a larger grouping linked by a unifying (and an ageing, if not evolving) sensibility. Then they form a larger picture. A gestalt of the zeitgeist, perhaps? What I have held on to consistently over the decades, and what I could carry in my head, retrieve, and reconstruct after a time, was the minor art-form of song. From my early teens I inhaled the melodies and the words of popular song. Before I could play an instrument I knew that this was something I could (and would) do as naturally as I breathe: write songs.

And, as I live and breathe, that’s what I’ve done. For better or worse, for most of my life. Here assembled, are ten collections of twelve songs. They are not strictly sequential. I think of a reef, off a stormy shore. Ten caravels, one after the other, are wrecked on the stony spines and the currents and vagaries of wind and weight wash the cargoes ashore to be caressed by the tides into figurations that are found, at a later date, by beachcombers. They may speculate on the provenance of each trove and, who knows, they could be right (or wrong) as they piece together a putative chronology.

If you entered the world when I did (and this would put your date of birth about the midpoint of the 20th Century), then, a lot of the references and terms will be second- nature to you: especially if, like me, you were a product of the postwar West and you found the reading of books to be a harmless but consuming addiction. So, what’s it all about, really? The answer is- not very much. You live day by day. You take stuff in. You go to the pub or club or bed or wherever… and you talk…to someone…(or no one?) And they say, what do you think about…? and you say whatever occurs to you . Or it’s the other way round. And it’s important. At the time. Sometimes, though, you’re only blowing smoke. Sometimes a song gets written.

The Summa hangs together by gossamer threads such as these. And the shape it is is what it is. It’s 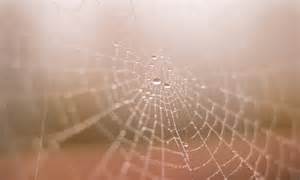 just…stuff! But as the incomparable Bard wrote at the conclusion of his last play, We are such stuff/ As dreams are made on, and our little life/ Is rounded with a sleep.

But not just yet, still a few songs to go.