Entry 76: It’s Been Taken Away–  It’s Australia Day. I’ve been tasked with learning how to 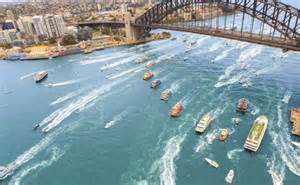 cook the perfect leg of lamb on the Weber by consulting the experts online, but I’m not going to do that just yet. Procrastination’s at work, yes, but there’s something else.

My awareness of aboriginal Australia started almost as soon as I arrived here in Sydney. In September, 1972, I attended an orientation session organised by the NSW Department of Education in Bridge Street. There, one of the presenters recited a litany of Aboriginal place-names: probably a party piece, and, I suspect, plagiarised from the Geoff Mack lyrics to

Not that I remember the list, of course- except for the last in the series, Wollongong, for the next day I found myself on a train to that South Coast city that was to be my home for the next six years.

At Warrawong High School in 1973 there was one black face in my Year 8 class. A quiet and withdrawn boy, whose name eludes me now- but it was an anglicised name and not aboriginal. I later realised that he was part of the stolen generations, but at the time I had no idea. 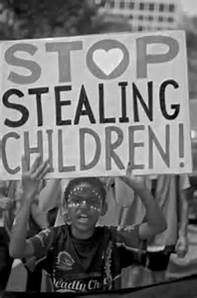 A couple of years later the group I was playing in were part of a support concert for the victims of Pinochet in Chile. Memories of that event are vague, but two incidents stand out: First, I remember a heated exchange between some of the concert organisers and a belligerent aboriginal elder from Nowra who was indignant that we had the time and inclination to support victims of injustice in South America but remained blind to what was going on in Australia to the original Australians.

The truth stung, and my wife, who was working as a secretary in the Department of 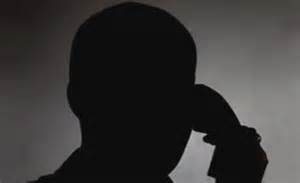 Community Services, reminded me of the endemic racism she witnessed regularly when matters pertaining to Aboriginal Australians were dealt with. Second, there was a phoned bomb threat and I remarked to my wife as I bundled her into the car with the kids that it would be ironic to be blown up in Wollongong after surviving Belfast.

Returning to Australia in 1988, little had changed, The Royal Commission into Black

Deaths in Custody basically said, nothing to see here, folks. But, little by little, the truth is getting out. I read Henry Reynolds when I was teaching up near Townsville. He had established the Australian History department at the university there and was documenting the history of the frontier clashes between white settlers and indigenous tribes.

Australian citizenship, which I did, somewhat belatedly, at the beginning of January 1995, with the rest of the family. He optimistically ended, We cannot imagine that the descendants of people whose genius and resilience maintained a culture here through fifty thousand years or more, through cataclysmic changes to the climate and environment, and who then survived two centuries of dispossession and abuse, will be denied their place in the modern Australian nation… I am confident that we will succeed in this decade. Dec 10 1992.

this week when the Ethics Centre re-broadcast his 2015 IQ2 off-the cuff speech, where, among other things, he said, starting with a reference to the shameful booing of Adam Goodes, aboriginal sportsman and, ironically, Australian of the Year in 2014,

When we heard those boos, we heard a sound that was very familiar to us … we heard a howl of humiliation that echoes across two centuries of dispossession, injustice, suffering and survival. We heard the howl of the Australian dream, and it said to us again, you’re not welcome. Australians all let us rejoice for we are young and free. My people die young in this country We die 10 years younger than the average Australian, and we are far from free. We are fewer than 3 per cent of the Australian population and yet we are 25 per cent — a quarter of those Australians locked up in our prisons. And if you’re a juvenile it is worse, it is 50 per cent. An Indigenous child is more likely to be locked up in prison than they are to finish high school. 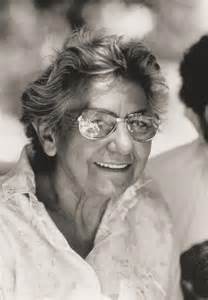 I’ll finish with lines from one of aboriginal Australia’s greatest poets, Oodgeroo Noonuccal, whom I first knew as Kath Walker when I taught poetry to my Year 8 class as the face of that sad boy lives on in my memory, The best of every race/should here find welcome place;/ The colour of his face/ Is no man’s test of worth