Entry 88: I Was Taking a Lend of You– Student life is good in all sorts of ways: you get to try 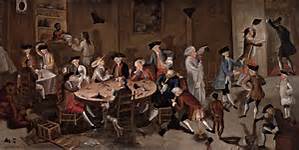 out different versions of who you might be- or at least it was like that at the end of the 1960s in Belfast. I got involved in student politics and for a couple of years I tried on this version of me.

It was a lot of fun, going to conferences, becoming part of this or that cabal, travelling, drinking, arguing hazy, idealistic positions. But politics in the real world ground to a halt with the proroguing of Stormont and the shift to

a more tribal alignment within the student version meant that my exit from this world of bubbles was more precipitate than it otherwise would have been- but I would have bailed in any event.

Politics were not for me, but I have always remained fascinated with the antics and manoeuvrings of those who seek to climb the greasy pole of political ambition. That so many aspirants remain fundamentally decent and relatively uncorrupted is one of the testaments to the democratic process although democracy seems under threat more now than ever before.

During the Cold War era from 1945-1991, when it was the democratic west opposing the 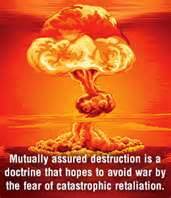 communist east, the spectre of the mushroom cloud was in the back of every intelligent mind but the core of democratic values remained uncracked. Now, we wonder: in the aftermath of 9/11, the hunt for Bin Laden involving the invasion of Afghanistan had widespread popular support even if later polls have swung the other way. But the sequel, the invasion of Iraq was a bridge too far for popular opinion in Australia and the UK as well as in the US. The world shouted NO! And we know what happened.

While generally sceptical of conspiracy theories and subscribing to the alternative cock-up interpretation of history, I get an uncomfortable feeling that there may well be powerful forces in the background shaping events to their hidden agendas.

That wittiest of essayists, Gore Vidal, long held that power in the US did not reside in the legislature or with the Presidents, whom he characterised as Banksmen, but with- you guessed it, the Banks. Others cite the Illuminati, the New World Order, etc. as the powers in the background and you could spend a lifetime reading all the texts exposing these deeper truths.

I choose, instead, to listen to artists for the truth: All except for Cain and Abel and the

Hunchback of Notre Dame, Everybody’s making love or else expecting rain, explains Bob Dylan in Desolation Row. If the truth is Quasimodo, swinging down from the bell-tower in an, ultimately, vain attempt to save the innocence of the world personified by the beautiful Esmerelda, then, Captain Phoebus must represent the shadowy powers as he watches the execution of the hapless heroine even though he could, had he so chosen, have proved her guiltless of his supposed murder. 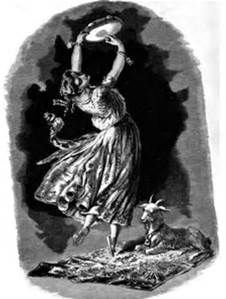 In Victor Hugo’s novel, Quasimodo recovers the body of Esmerelda and pines away clutching his beloved. The synopsis in Wikipedia delivers the denouement, years later, an excavation group exhumes both their skeletons which have become intertwined. When it tries to separate them, Quasimodo’s bones crumble into dust.

There is another Quasimodo, however, who may shed light on the mystery that is the world. Salvatore Quasimodo was an Italian poet of some note: he won the Nobel Prize for Literature in 1959. During World War Two he was an anti-Fascist, not the most comfortable stance in the Italy of that time. He started as a hermetic poet, a movement that developed between the World Wars, and

here Wikipedia takes up the story,

Major features of this movement were reduction to essentials, abolishment of punctuation, and brief, synthetic compositions, at times resulting in short works of only two or three verses…Man lives in an incomprehensible world, ravaged by wars and enslaved by dictatorships, therefore the poet has a disheartened vision of life, without illusions, and repudiates the word as an act of communication in order to give it an evocative sense only…hermetic poetry is poetry of moods, of interior reflection expressed by a subdued and pensive tone, through a refined and evocative language, concealing direct intimations to experience in a play of allusions.

A lot of this stuff I found too hard or too obscure to bother with, but there is a poem that hooked me as soon as I read it: Quasimodo’s ED E’ SUBITO SERA: Ognuno sta solo sul cuor della 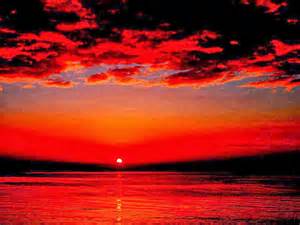 terra/trafitto da un raggio di sole:/ed è subito sera: Everyone stands alone at the heart of the world/pierced by a ray of sunlight,/and suddenly it is evening.

I wrote the song, I Was Taking a Lend of You as an acknowledgement that we are being played by those we know as well as those we know of and also those we don’t know exist. And suddenly it is evening…