Entry 56: Somewhere Along the Line– A cladogram of the phylogenetic tree of life has its 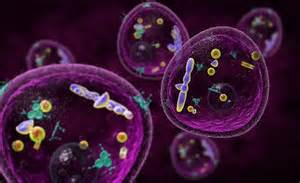 Please! Don’t leave! Just when we were getting to know one another… 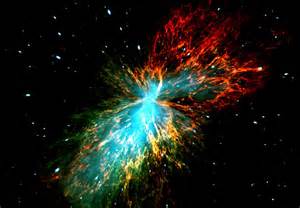 Knowing that our heritage is older yet, residing in exploding stars at least three times as old, we are entitled to swagger a little, aren’t we? No one can call you a Johnny Come Lately when you can trace your lineage back to the Big Bang some 14 billion years ago.

So, given our common ancestry, why do we hunt animals to extinction and why do we kill one another in such staggering numbers?  If you are listening to this, you are another link in a long line that is 14 billion years and counting.

The Biblical lifespan of three score and ten- or seventy years, just doesn’t make sense if

we try to fit it into the timescale of the universe- the number deifies proper human comprehension. But you just have to view a few episodes of that internationally popular program, Who Do You Think You Are? to understand the very real emotions that the celebrities, who are the subject of these programs, exhibit. 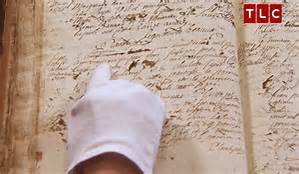 Typically, they trace their ancestry back three or four generations and are, in turn, gratified, horrified, scarified and discombobulated by what the researchers uncover. All of us, though, live our lives along a continuum that might be moments or decades but will never exceed by more than a few years, one century. And within that continuum, there may be a section that is subject to more emotional intensity than other sections.

Can you remember your first two or three years of life? What about those whose final years or decades are lost in mists of dementia? The song of the entry’s title focuses on a section 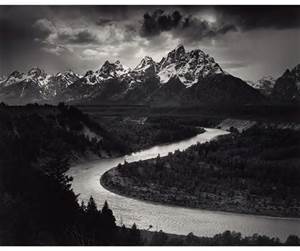 of such emotional intensity- say, about ten years straddling the second and third decades of life. Ten years is manageable. So much can happen! Such memories! Oh my, how did things turn around so?

For me, the years between 14 and 24 were the most momentous- and although you may cite another age-range for yourself, it seems to me that more of relevance to my life and development happened in that ten-year period than in the decade before or the decades after.

Of course, having said this, I may yet discover the secret of time-travel or invent a weight- 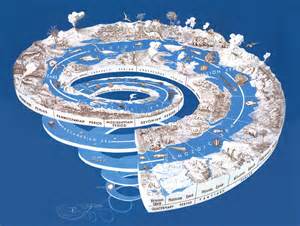 loss pill that actually works. (In either case, I think I would have to revise the timing of my most momentous decade.) While we may wish we could preserve some moments in amber or on a Grecian vase, it cannot be so. Smart people have theorised that time is not, as all we lesser intellects have surmised, a linear construct, an arrow flying in one direction only- but instead a mixing bowl into which is folded all the events of the universe and which can be reversed to unmix the ingredients.

A film that can be run in reverse, I suppose. You know, this would give me the shits! Are you seriously telling me that all those awkward words, thoughts and actions that I thought 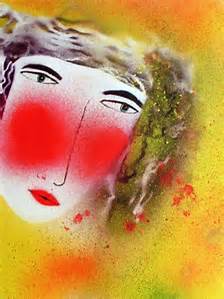 buried forever in the vault of time are going to be resurrected to shame me all over again? I thought that was what embarrassment was created for! Because every time we remember an incident where blood flamed in our faces, we experience it all over again.

The pain, the pain! We all know that, thankfully, we do not re-experience the agony of a leg broken long ago when we recall falling off the bike that time when we were attempting a BMX record. But that we would see arising from the reversed blender all our less salubrious moments makes me pray that time goes in one direction only, even, or especially, if it leads to oblivion.

Banjo Paterson knows all about the nature of time and its murky depths, 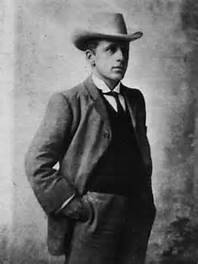 But to the song- there can be no more poignant scenario than that of passion cooling on the part of one of a pair of lovers. Entropy proceeds at differing rates in the human heart, unlike the big, old universe. Shakespeare, in Sonnet 73, was way in advance of the Brainiacs of this age-

In me thou see’st the glowing of such fire,/That on the ashes of his youth doth lie,/As the deathbed 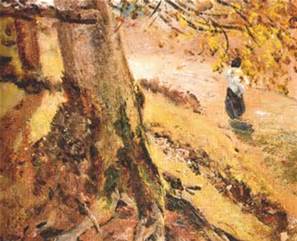 whereon it must expire,/Consumed with that which it was nourished by./This thou perceiv’st, which makes thy love more strong,/To love that well which thou must leave ere long.