Entry 32: Dreams of the Elemental– Cyberspace has hundreds of millions of wunderkind 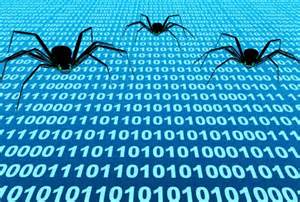 spiders dancing across the span of its virtual web weaving texts for every (and no) conceivable occasion. Snared in incalculable arrays of snugly wrapped binary cocoons are the multitudinous textual trash and treasure from the present and past, waiting to be plucked to a screen near you by the stroke of a key.

Whoever fights monsters should see to it that in the process he does not become a monster. Who said that? And if you gaze long enough into an abyss, the abyss will gaze back into you. Pardon? One must still have chaos in oneself to be able to give birth to a dancing star. Ah, of course, . Revered or reviled, depending on the

commentator, this astonishing intellect produced some of the most influential ideas of the past century.

Yeats and Auden, Wallace Stevens and Thomas Mann each produced sublime works inspired, in part, by the stateless occupant of the chair of classical philology at the University of Basel. His detractors discredited him by linking his ideas to the world-view of the Nazis (what with their ideas of the Aryan super race and so on). They also had him riddled with syphilis and labelled a raving lunatic for the last decade of his life. 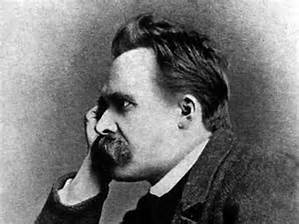 The protagonist of Thomas Mann’s Dr Faustus, Adrian Leverkuhn, is a composer of genius whose 24 years of compositional ecstasy corresponds to the supposed length of time it takes for the incubation of the spirochete and progress of the disease to its end in terminal tertiary syphilis. Mann based his main character on Nietzsche who, in a fragment entitled On Words and Music, asserted the judgment that music is a primary expression of the essence of everything.

Some of his letters, written at the start of his tragic decade of madness, he signed Dionysos recalling his influential writings on tragedy where he posits the Apollonian and the Dionysian as the opposing poles of order and chaos from which tragedy emerges. In some ways, he is following in the steps of one of his favourite poets, Holderlin 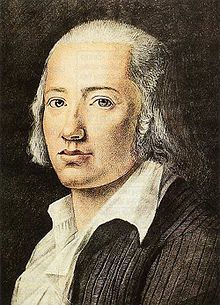 , who spent the final 36 years of his life sequestered in a tower suffering the torments of schizophrenia.

In periods of lucidity, Holderlin produced verse of lyrical beauty,

A kindly divinity leads us on at first/with blue, then prepares clouds,/shaped like grey domes, with/searing lightning and rolling thunder,/ then comes the loveliness of the fields,/and beauty wells forth from/the source of the primal image. Or, The earth hangs down/to the lake, full of yellow/ pears and wild roses./ Lovely swans, drunk with/ kisses, you dip your heads/ into the holy, sobering waters.

Something I may well have emulated when I crossed the line. Shortly after New Year, 1979, I treated the family to a cruise. We were returning to Ireland and we set out from the port of Fremantle bound for Singapore. The ship, named the Kota Singapura, did not only carry a 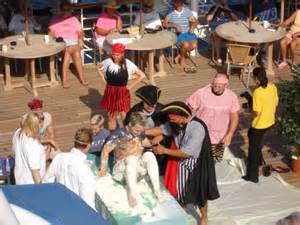 The hijinks on-board were Bacchanalian as the target demographic were young backpackers who were entertained each evening by a guy who was later attacked with a sword by a disgruntled crew member. An elderly lady, an occupant of the cabin next to ours, was thrown from her bunk during a storm overnight, and broke her arm.

The next afternoon, beginning to worry about a run of bad luck, I glanced anxiously up at Krakatoa, willing it to remain dormant, as we passed to the east of it.  At this stage of my

life, I was fascinated by Eastern philosophy, particularly, Taoism, and I has a well-thumbed paperback translation of the Tao Te Ching to hand. I read: The name that can be named is not the eternal name…the famous first line… just as we take advantage of what is, we should recognise the usefulness of what is not.

However, my mind wasn’t on philosophy but the upcoming party. King Neptune, in the person of the soon-to-be-hacked entertainments officer, presided over ceremonies designed to inflict mild humiliation on those who 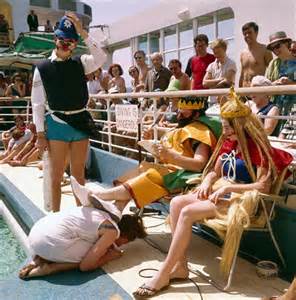 admitted to having never crossed the equator by sea before. I sang O’Sullivan’s John raucously, accompanying myself on borrowed guitar, before being thrown into the pool and swallowing a mouthful or two of holy sobering waters.

Then the ship began to list to port, but the hijinks continued unabated, and, as the ship limped into the dock at Singapore to a waiting contingent of police with dogs and vans, we disembarked to the rumour swirling among us that Mick Jagger would be on Bugis Street that evening. Speculation as 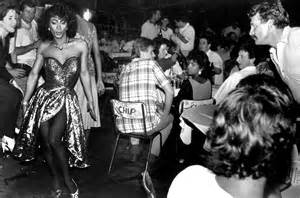 to whether he would be in drag or just another tourist added spice to the rumour. As I say, I treated the family to a cruise at the beginning of 1979. So effective has the treatment been, that, in the thirty-odd years since, I have received no requests for a repetition of the dose.