Entry 13: Starting Over Again- Why we ever think about a new start must be hard-wired into the genome. The eternal optimists among us come up with phrases such as, This is the first day of the rest of your life and Every cloud has a silver lining. Which is as valid a philosophical

point of view as any, I suppose. But, if there are causal connections linking every aspect of existence then this view is nonsensical. 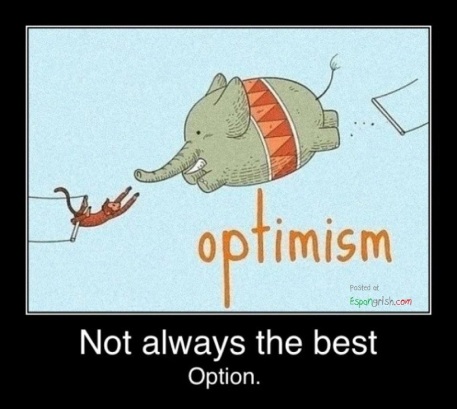 To illustrate- let’s reduce the universe to your bare foot resting on the ground and a house brick poised thirty-two feet above it. Now, let the brick accelerate downwards subject to the earth’s normal gravitational force. In about one second you will be screaming in pain. Quantum mechanics, however, will rush into the fray to assure you that indeterminism is woven into the fabric of the universe, so, perhaps, that brick, which, when last we saw it, was hurtling towards your unprotected toes, gathering momentum and kinetic energy on its way, will transform into a shower of rose-petals just before impact. 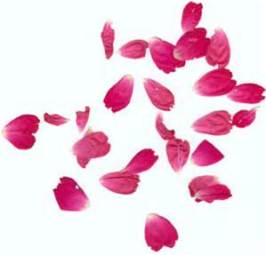 In which case, you may, and with some justice, feel inclined to take the time to smell the flowery fragments. Better this, than shelling out hard-won cash on diet books and self-help courses which sell in huge quantities as a testimonial to the optimistic hard-wiring of most of the human species.

Let us, then, turn to literature to expand on these matters. Professor Pangloss in Voltaire’s Candide is definitely a glass-half-full kind of guy. He is the learned tutor to the eponymous hero. They live a blissful life until Candide makes the mistake of kissing, Cunegonde, the beautiful and desirable daughter of the owner of their 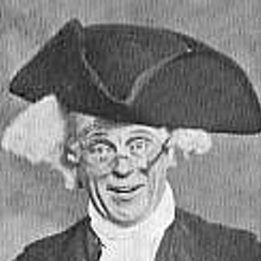 luxurious castle and surrounding garden. In the time between their expulsion from their paradisial abode at the novella’s start and the garden in which they find themselves at the conclusion, Pangloss and, separately, his naïve charge, Candide, undergo a series of improbable adventures including a scene in Lisbon Harbour where the one-eyed-one-eared-syphilitic tutor, now reunited with his erstwhile pupil (didn’t I mention a series of improbable adventures?) assures Candide that the tragic drowning of a friend, Jacques, who had saved him from being lynched, was quite in keeping with the Panglossian world view, which is summed up in the words: we live in the best of all possible 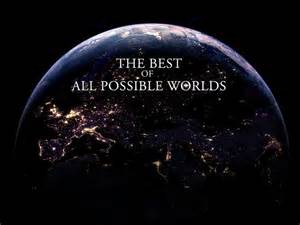 Pangloss goes on to state authoritatively that Lisbon Harbour was, in fact, created in order that Jacques could drown therein. Now I don’t want to place too many spoilers in the way of those who may wish to peruse the original work either in French or in translation but here are a few titbits to whet your appetite. Cunegonde and Candide are re-united where he learns she has survived rape and disembowelment (need I say “improbably”, again?). She incautiously whinges about this to an old woman who retorts that she had to suffer 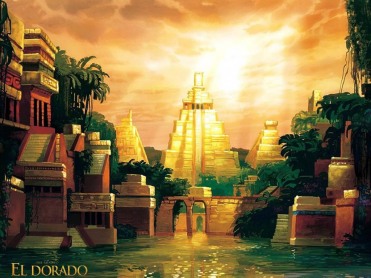 loss of a buttock to feed some starving men. Candide, separated a second time from his love, finds himself in El Dorado where a life of fulfilment and riches are on offer. But Candide, pining for Cunegonde, sets out in search of her with lots of loot which, of course, he mostly loses along the way.

Learning of her location in Turkey where she is enslaved and hideously ugly because of the privations she has endured along the way, he proceeds there and purchases her freedom. With the last of his money, he buys a plot of land after seeking guidance from a Turkish farmer who tells him,“I have no more than twenty acres of ground, the whole of which I cultivate myself with the help of my children; and our labour keeps off from us three great evils — idleness, vice, and want.” 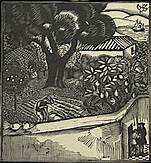 The Age of Enlightenment precedes the Romantic Era, but here we find a situation that would have appealed to Wordsworth. The last sight we have of Candide and his companions finds that they are tending their garden, leaving the concerns of the wider world to someone else.

However, the final word goes to another author, one Arnold Bennett, the author of the 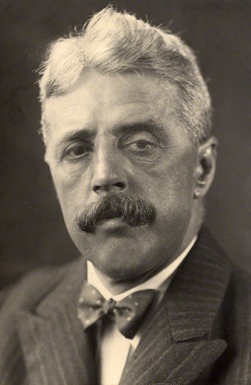 magnificently titled, The Grand Babylon Hotel. He has this to say about the nature of time:

The chief beauty about time/is that you cannot waste it in advance. /The next year, the next day, the next hour are lying ready for you,/as perfect, as unspoiled,/as if you had never wasted or misapplied a single moment in all your life./ You can turn over a new leaf every hour/if you choose.

I admit to being attracted to his views on life. He gives his writing formula, which also appeals, without demur: I put in genuine quantities of wealth, luxury, feminine beauty, surprise, catastrophe and genial incurable optimism. And, as to why he wrote so much: Am I to sit still and see other fellows pocketing two guineas apiece for stories which I can do better myself?