Entry 3: Cannery Row I used the phrase” elsewhere in the English-speaking world” in my last entry. The listener may deduce also, from my last entry, that I was born in Ireland- Northern Ireland to be more precise, and in the small coastal village of Cushendall in County Antrim to be exact.

The short novel by John Steinbeck provides the title and is the starting point for this song. Juxtaposed with the rich engagement shown by the characters of the Monterrey wharves is the constrained and feeble 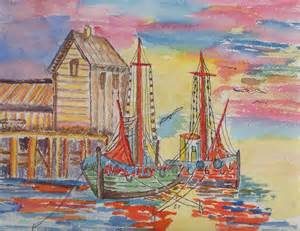 existence of the persona of this song who makes T.S. Eliot’s J Alfred Prufrock seem a dashing, devil-may-care figure in comparison.

I began writing this song in 1982 after catching a glimpse of myself reflected in the windows of the brand-new library in Cushendall, where the line “.…my cheek on one shoulder I walk past the shelves of the library just before dark…” came unbidden into my mind. Before that, we booklovers had waited patiently for the mobile library van to arrive at the car-park beside the old watering trough from Ballymena, twenty-odd miles up the road and well outside the world of the Glens of Antrim. Then, we eagerly mounted the steps to peruse the few shelves where, perhaps, something of interest or value might hide.

You know, I felt a pang of loss when the mobile library van disappeared. I’m not sure the proliferation of books made possible by the permanent structure, compensated for the shared camaraderie of those diverse yet grimly determined people who gathered for years in stoical anticipation for the arrival of that magical van containing- books- from the

outer world. A twinge of nostalgia swept over me when I saw the library van scene from the film Billy Elliot and I wonder what the future holds for libraries of the sort I grew up with in our brave new world of instant information.

I feel much more comfortable in antiquity, where information was hard-won and is best embodied by the legend of the Greek messenger, Pheidippides, who ran the 26 miles from Marathon to Athens in 490 BC with the news of the Athenian victory over the Persian forces of Darius. Ten years later his son, Xerxes, attempted to avenge the defeat of Darius. His campaign gave rise to that iconic symbol of heroic resistance against overwhelming odds- the battle of Thermopylae- where, outnumbered 20 to 1, the Spartans held the Persians at bay to the last man, under the leadership of Leonidas, their king.

The poet Simonides has left us with a few terse lines of poetry which have been a reminder to generations ever since of the courage of men who make the ultimate sacrifice for their country: Stranger passing by, tell the Lakedaimonians/ Here we lie, having obeyed their orders. And, although the Greek forces lost the battle at Thermopylae, they defeated Xerxes fleet at the battle of Salamis and this ushered in the Classical Age on which so much of western civilisation is based. I’m pretty sure most males, like me, feel a certain loss, not to have experienced war. Is this an atavistic urge, I wonder?

But, back to the song, Cannery Row: it is inspired by the Steinbeck novel of the same name. 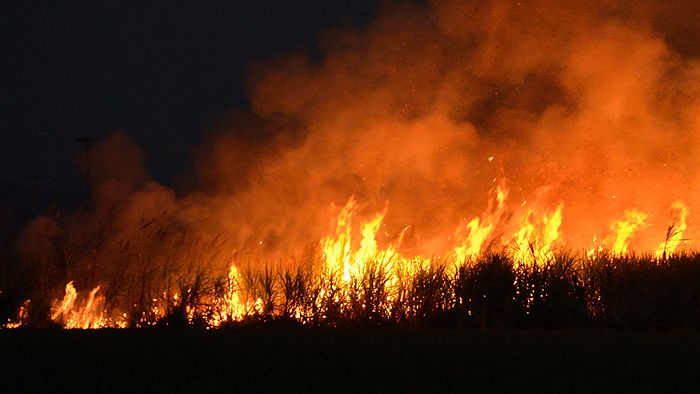 The Moonglow Quintet, mentioned in the song, is based on a band, which played old standards and certainly nothing written after the year 1959. I heard them plying their trade, only once, in a small time-warped club among the cane fields of North Queensland in 1992 where, improbably, they became the inspiration for the bridge of the song which I had started writing a decade previously

Songwriting 101 tells us that you do not mix up tenses or pronouns but this song does all that- I knew it as I was writing it but I did not amend it as I felt the listener could navigate the switching points of view because we all do it all the time in the space inside the skull where past, present, future, I, you and they are swirling and churning all the time- or is it just me? In a novel, or even a short story, it would be annoying if not confusing. The miniature form that is the song can, at times, cope with shifting, lurching views. 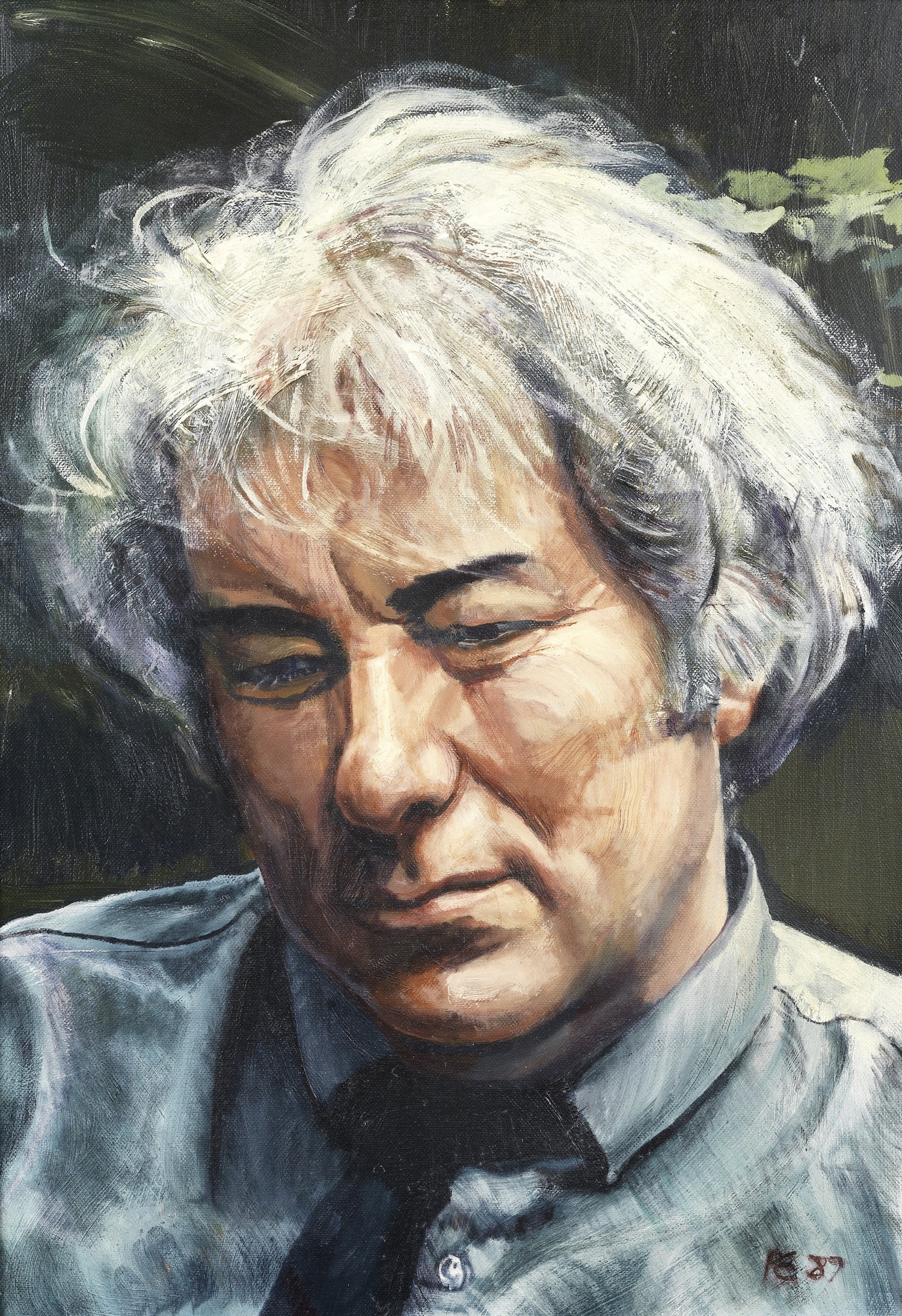 Seamus Heaney in his translation of the poem The Yellow Bittern from the Irish of the 18th Century poet with the splendidly euphonious name- Cathal Buí Mac Giolla Ghunna because, like Mack and the boys from Cannery Row, I find the prospect of life without the consolations of wine and its multifarious related potions unendurable:

The woman I love says to give it up now/ Or else I’ll go to an early grave,/ But I say no and keep resisting/ For taking drink’s what prolongs your days./ You saw for yourself a while ago/ What happened to the bird when its throat went dry;/ So my friends and neighbours, let it flow: / You’ll be stood no rounds in eternity…