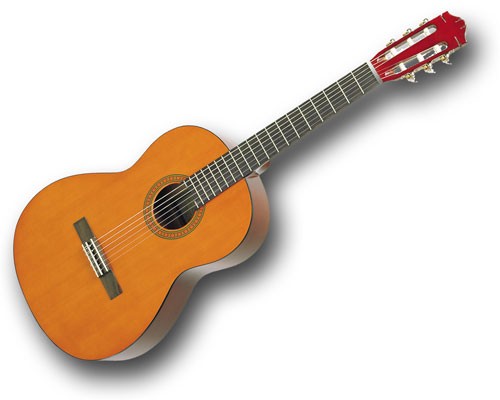 Entry 1: Everybody’s Story: Fifty years ago I wrote my first song. I was 16. I had pimples, an ambition to be a songwriter, and a cheap, acoustic guitar with old strings and a high action. That first attempt was a parody of country music, which I secretly loved, along with folk music. I was torn between these genres, and the glamour of the rock and pop music of the 1960s and it would be some decades before I finished writing that first song.

If I were an ancient Greek, my name would be Procrastis: “Procrastis is my name and procrastination’s my game.” But I’m not going to play you that particular song- at least not yet. It’ll come later- the subject of another journal entry a bit further on down the line. I wrote the song which figures as the opening track of this audio journal when I was still quite a young man- somewhere in my mid-thirties.

Now I’m retired and an OLD AGE PENSIONER. I’m one of those hated baby boomers- the Gen X’s and subsequent generations will be at work until their seventies cursing my generation for having the good luck to miss the horrors of the Second World War while reaping the benefits accruing while the going was good. Back then, I was thinking about absent friends and thinking about stuff like- “I’m older than Jesus when he was crucified and I’m halfway towards threescore and ten- what’s it all about?” What, indeed!

As W H Auden puts it in his wonderful poem inspired by Breughel the Elder’s The Fall of Icarus:

About suffering they were never wrong/The old Masters: how well they understood/Its human position: how it takes place/While someone else is eating or opening a window or just walking dully along…

It seems to me that I have been just walking dully along for an awfully long time- hence the title of my Journal, The Summa Quotidian. It is the summation of an ordinary life in the form of a journal rather than a diary. Each entry will comprise a song I have written over the past half century, supported by a commentary of sorts and a few lines of poetry or prose or drama from artists with the weight of Auden.

To make this point a little clearer, I refer the listener to that play by Aristophanes, The Frogs, where the great god Dionysus, who, according to our constant online oracle, Wikipedia, is the god of the grape harvest,

winemaking, ritual madness, fertility, theatre and religious ecstasy: he adjudicates a debate in Hades to decide which poet was the worthier candidate to return to Athens in her time of greatest need- Euripides or Aeschylus. 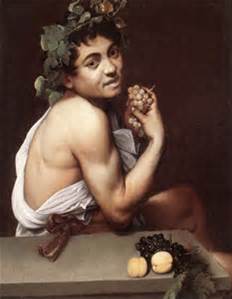 To resolve the issue, each poet throws into a pan on a pair of scales a line of poetry to determine which has more heft. In the contest, the older poet, Aeschylus, prevails. In this analogy I see myself as a sort of Euripides, the loser in the contest, whose songs lasting minutes can be counterbalanced by lines of weightier poets lasting seconds.

Euripides was mocked mercilessly during his lifetime by the more conservative among the cultural arbiters of the time. If the term had been current then, they would have reviled him as a post-modernist. His reputation in later ages has not, in my opinion, been as shining as he deserves; Erasmus, according to a dubious source, has him being torn to pieces by dogs, set upon him by enemies. Poor old Euripides had two miserably unsuccessful marriages, and, ironically, another source has him being torn apart by women; although, this seems very close to a scene from his greatest play, The Bacchae, where the king of Thebes, Pentheus, is torn apart by his wife,

Agave, and her sister, Ino. Lord, oh Lord: Those ancient Greek women were surely a force to be reckoned with!

Now, some among my acquaintances have hung the label post-modern around my neck. Obviously, in their evaluation, I’m just “froth and bubble” while they, of course, have the solidity of “stone”. It doesn’t really matter which way the scales tip in this matter for judgement, one has to agree with that under-rated 19th Century Australian poet, Adam Lindsay Gordon, quoted by the British Queen in her speech to the Guildhall towards the end of her annus horribilis, of 1992, that “KINDNESS in another’s trouble, COURAGE in your own” is a worthy sentiment.

Narratives generally start at the beginning and move through a graceful arc to an inevitable but aesthetically pleasing denouement. This narrative, though, will avoid the pleasant lie that is the convention. It will start “in medias res” as the ancient Romans would have put it.

The song was written at the traditional halfway mark of life’s journey but imagines a time that is still ahead of me by a decade or two (I most sincerely hope that this is, in fact, the case). The persona in the song is of an advanced age and dwindling wit and may indeed be inhabiting his second childhood. He is speaking to his son.