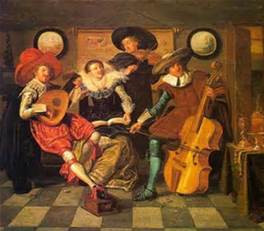 Song 27: Denis Murphy’s (or Jim’s Da’s Polka)/The Rathlin Bog An Irish traditional fiddle tune passed down by the fiddler’s grandfather and mandolin-player’s father. We insert in the middle of this polka, an instrumental version of the song, The Rathlin Bog. When we were 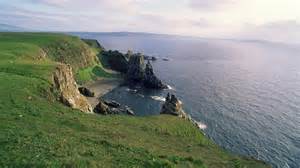 last practising, the fiddler’s five year-old son was there bopping to the music. And I guess that’s tradition- the passing on of a musical culture.