Song 45: Three Rivers Hotel– An Aussie song recorded by many country artists here, most notably, the late, great Slim Dusty. It tells of the hard-working, hard-drinking blokes who undertake the hot and hellish, dirty, dusty construction jobs in the bush of Australia. The hotel, where cold beer and entertainment of various kinds is to be found, is the heart of 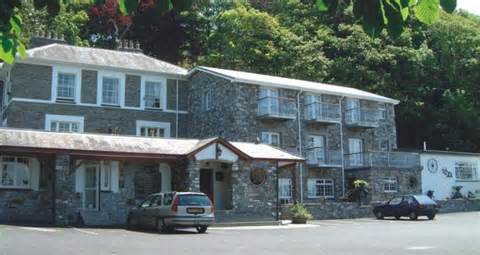 the vastness and celebrated in more songs than this one. This is one of several variants on the song, written, I think, by Stan Coster, a songwriter and bushman of note, who died back in 1997.